Your are in: Home / Our shows and productions / A history of DIY shows

A history of DIY shows

A selection of photos from past shows: 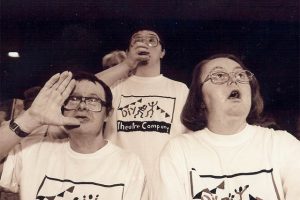 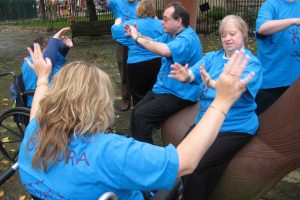 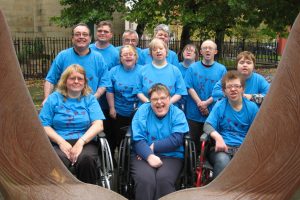 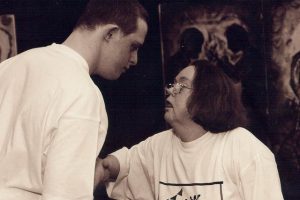 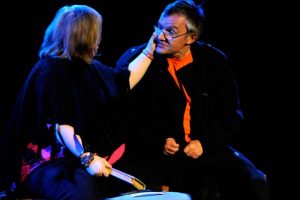 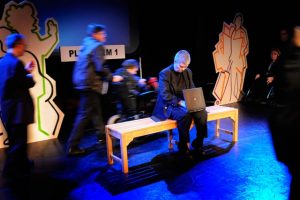 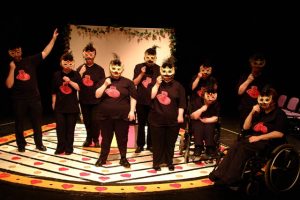 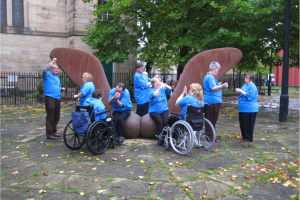 Picking up the Threads

During 2013 DIY developed a project which looked back at the history of the theatre company.

Please note that all the films included here are from DIY’s archive of 2013.

DIY members worked with local artist Claire Hignett to create a textile hanging which represents all the people involved in the company Each person is represented by a different thread and together they form a knitted timeline which maps the history of the company. The hanging is now on permanent display in the Angel Centre, Salford.

A film crew of DIY members created a film documenting the process of making the textile hanging. Two short films made by Hilary Easter-Jones from Wynter Productions capture some of the memories and stories which emerged from members and supporters through the ‘Picking up the Threads’ project.

“Picking up the Threads” #1

How was the ‘Picking up the Threads’ project put together? Where did the initial ideas come from and how did it become a finished, fully-realised piece? This documentary film follows the project from inception to completion. Filmed by Sandra Brookes and Angela Chadwick from DIY and Supported by Wynter Productions.

“Picking up the Threads” #2

DIY Theatre Company is not the building we work in or the projects we undertake. It is the people who are truly the foundations of the company. In this short montage, the 12 DIY members shared their memories.

“Picking up the Threads” #3

DIY has been in existence since 1994 – that’s a lot of memories! Lucky for us, one of our founder members, David Austin, has an amazing memory that has stored every production, every moment and every story. 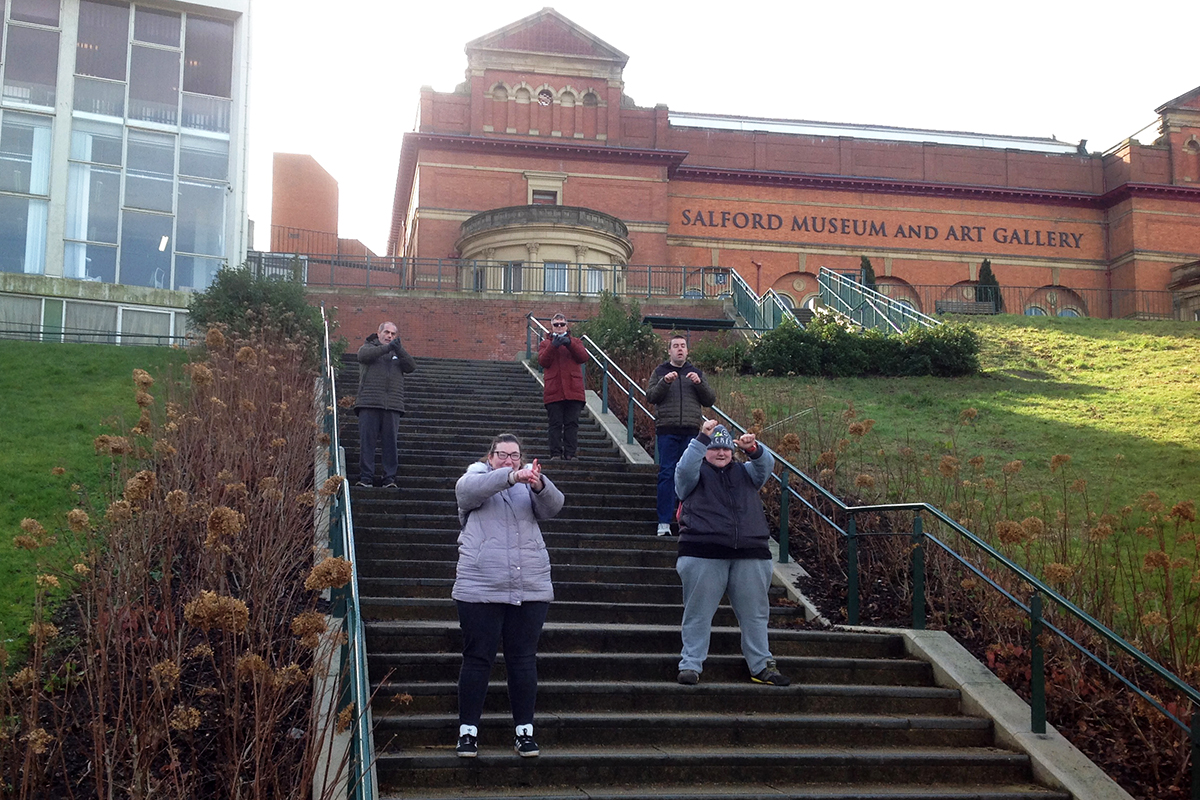 Looking Back: Facing Forward, learning from history to help us in the future